Read: The Official Closing of Saint Michael's Church in Flint

Read: The Official Closing of Saint Michael’s Church in Flint

Here are some beautiful images capturing a very poignant occasion in the life of the Diocese of Lansing – the official closing of Saint Michael’s Church in Flint, 3 June, captured by photographer Mike Frieseman of FAITH Magazine.

“To me, these are always painful occasions because you hate to see any church close,” said Bishop Earl Boyea, “however, frankly, the spirit among those present at the closure of Saint Michael’s seemed to be more akin to a reunion, a celebration, it was certainly different to my experience in the past when closing other churches.”

This history of Saint Michael’s dates back to 1834 when Mr. Daniel O’Sullivan, a teacher and native of Ireland, moved to Flint and began teaching religion to students after school. Together with two traveling priests, they convinced the Most Reverend Peter Paul LeFevre, Coadjutor Bishop of Detroit, to build a church in Flint. The first church building was completed in1848 under the guidance of Saint Michael’s first resident pastor, Reverend Michael Monaghan. Four decades later and a growing Catholic population built a larger – and grander – church building which was completed in 1883 during the pastorate of Reverend Timothy J. Murphy. The present church building dates back to 1964. Its construction was led by Monsignor Earl V. Sheridan. It was dedicated in 1966.

Last Thursday evening saw over a dozen priests along with many parishioners and former parishioners attend Saint Michael’s to mourn the loss of the church; to give thanks all the graces received through Saint Michael’s over the past 187 years; and to pray for the souls of those from those sons and daughters of the parish now deceased. May they rest in peace.

“I went to school here from kindergarten to sixth grade, I mowed the lawn here when I was 16 to 17 years old. I was an altar boy. I closed the church at night and everything. I’ve done pretty much everything around here that I could possibly do for this church and it made me who I am,” said a tearful Thomas Amundson to ABC 12 News Flint.

Following Holy Mass, the sacred altar was stripped bare; the congregation and clergy prayerfully departed; whereupon the doors of the church were closed for the final time and sealed with red ribbon. The building will now be used by Catholic Charities to serve to the most vulnerable in the city of Flint, especially the homeless.

“We took ownership in December of last year and since then we have moved various programs and staff in there, and we just look forward to the future of, you know, keeping the chapel on repurposing the main part of the church into a banquet center,” said the Vicky Schultz, Chief Executive of Catholic Charities of Shiawassee & Genesee Counties, to ABC 12 News Flint.

Father Tom Firestone, the Pastor of St. Michael’s for the past 16-years, struck a similar note of optimism.

“I think, from these ashes of these churches, we’re coming to a new reality, a new church, that will be more vibrant, more in touch with the people in the city of Flint, and we intend to be here, and we intend to serve as people of Flint as best we can,” said Father Firestone to ABC 12 News Flint.

• Photographs by Mike Frieseman of FAITH Magazine | Additional reporting by ABC 12 News Flint | Additional material by Living in Joyful Hope: A History of the Diocese of Lansing by Monsignor George C. Michalek, Published 2003. 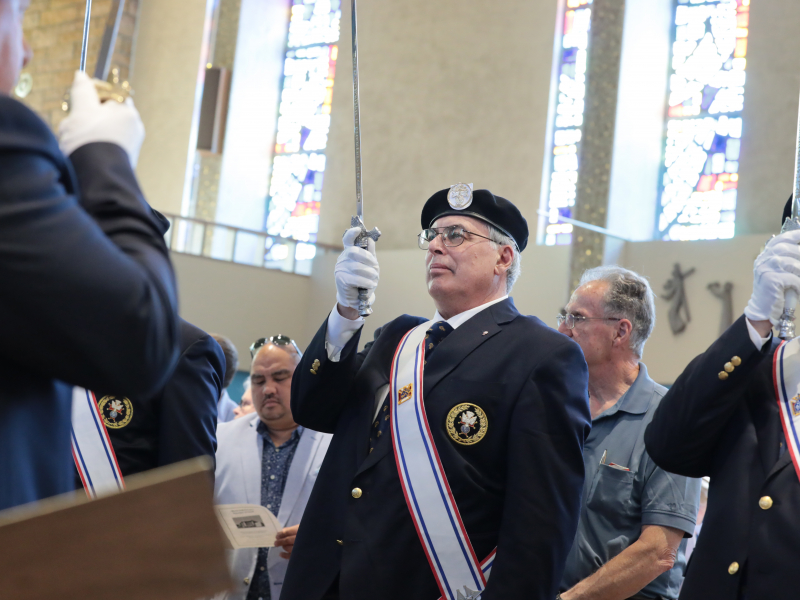 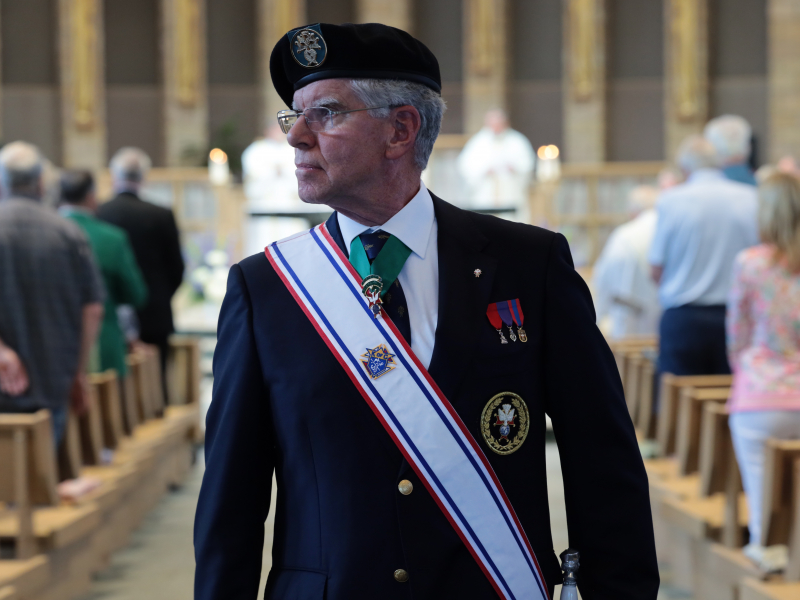 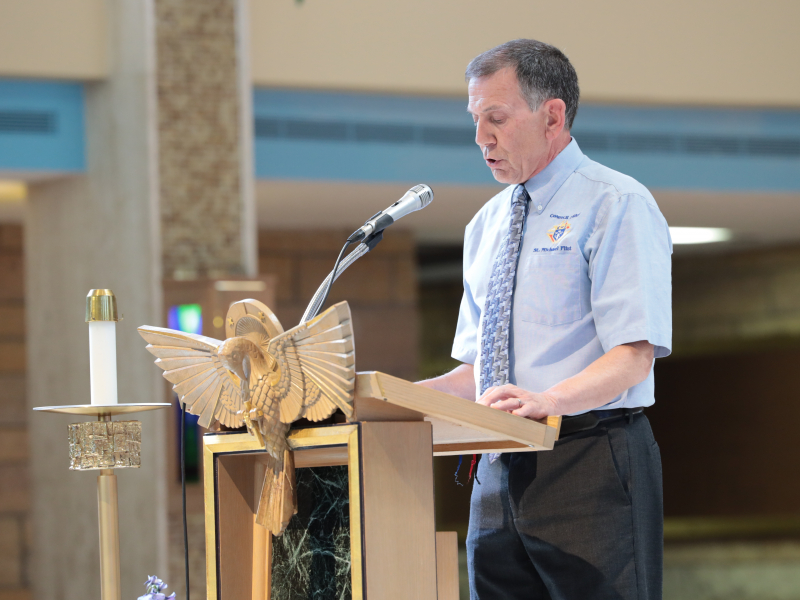 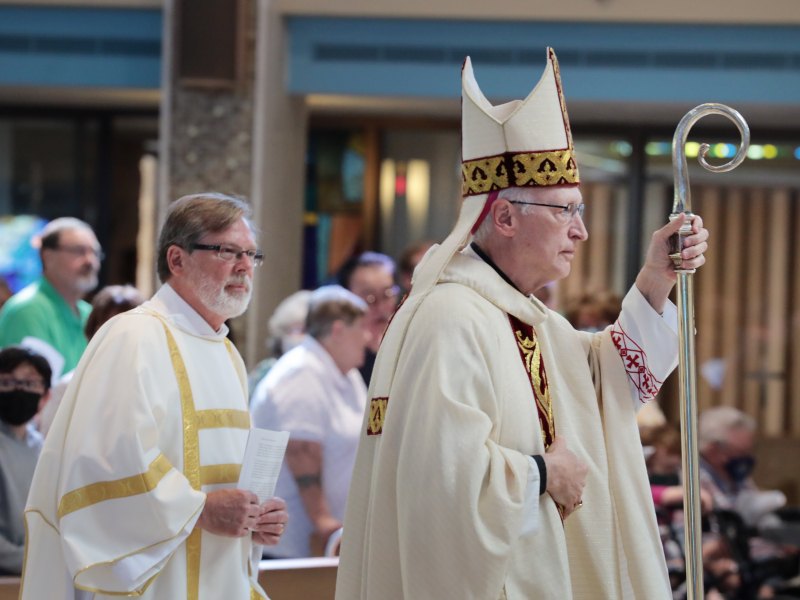 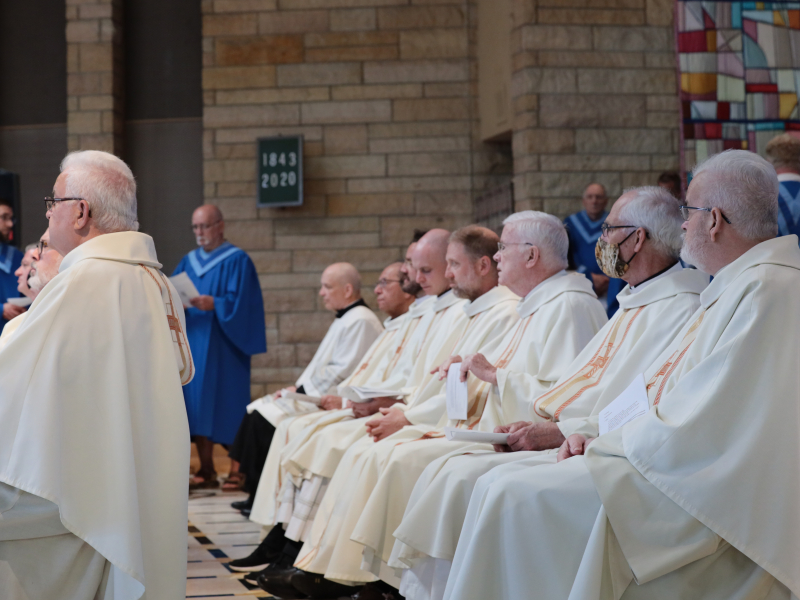 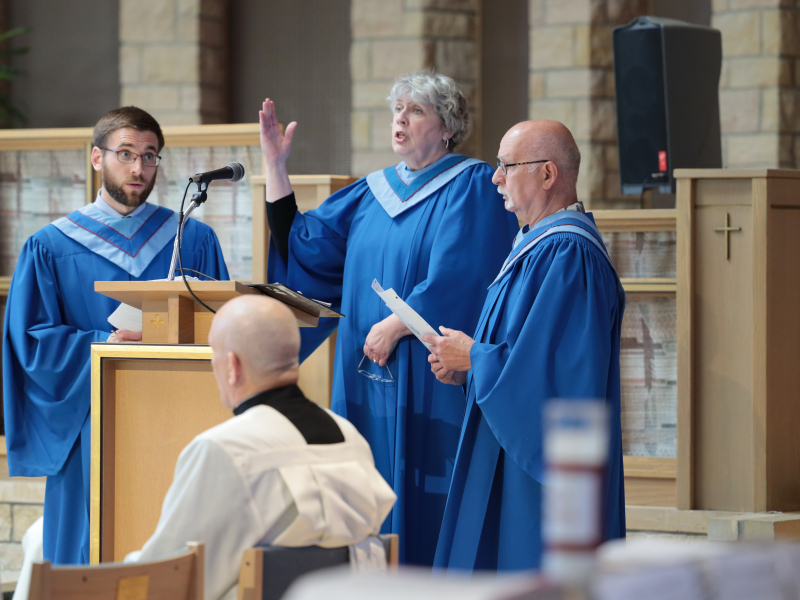 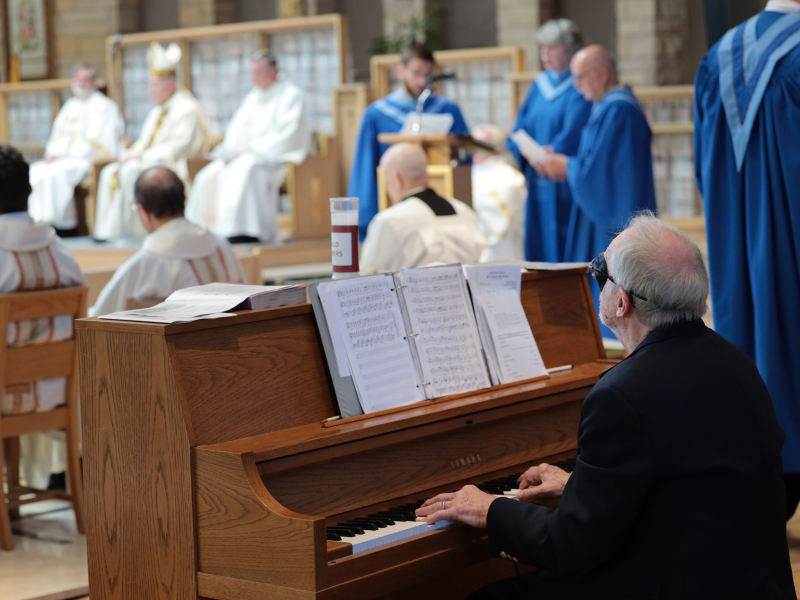 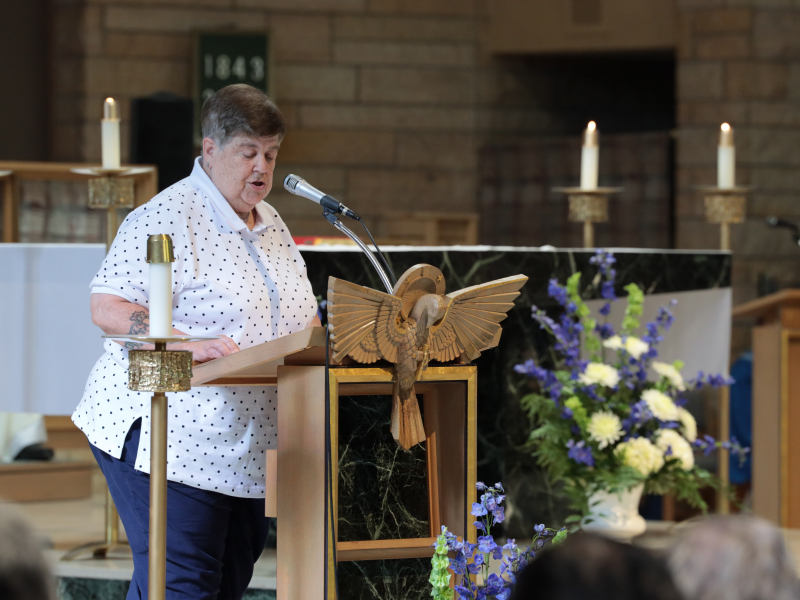 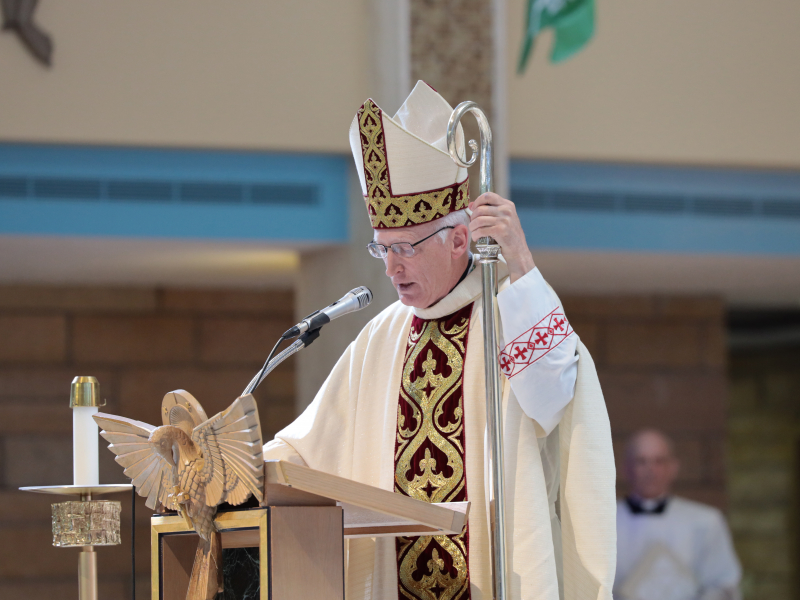 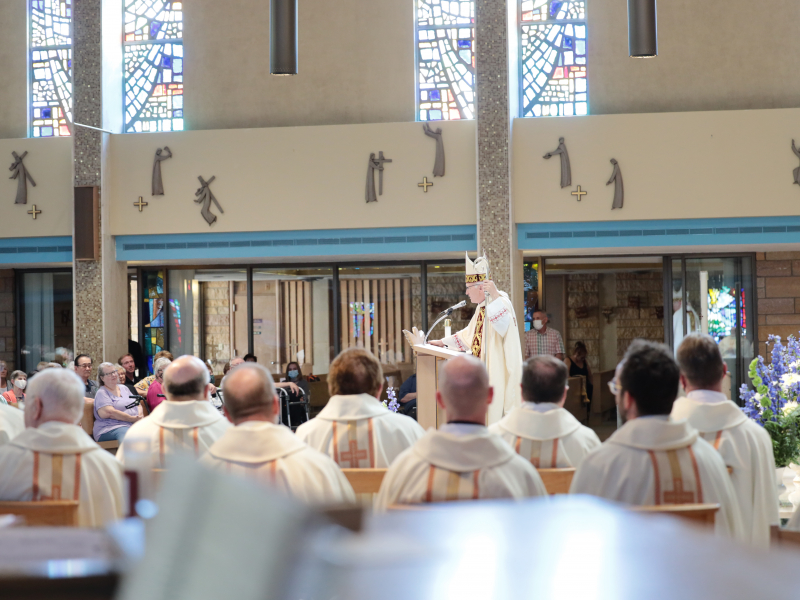 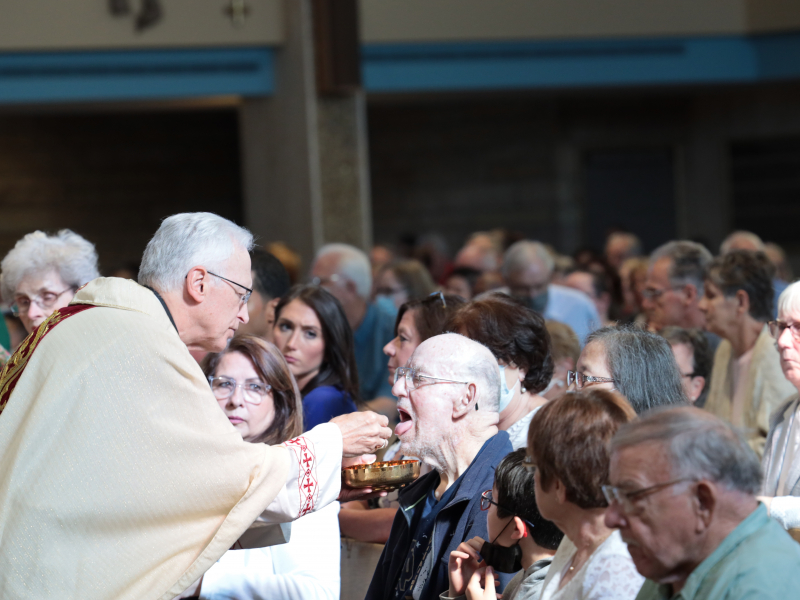 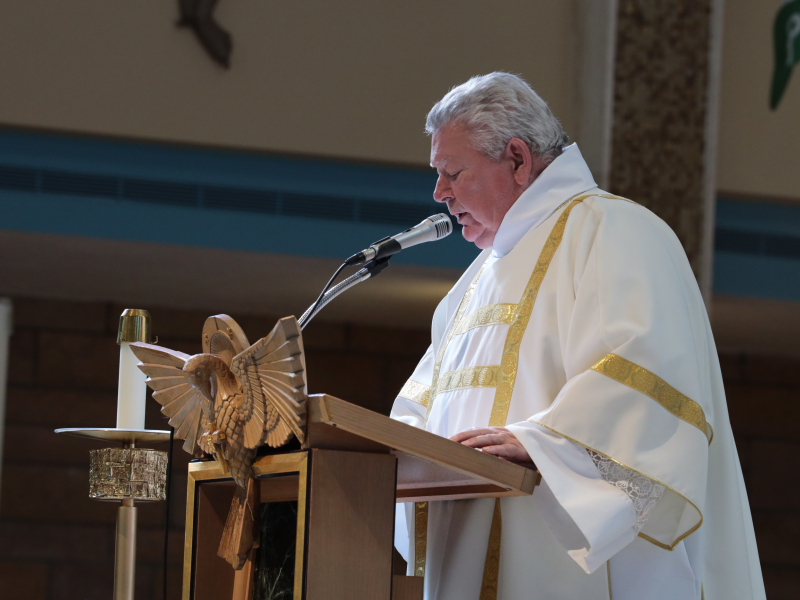 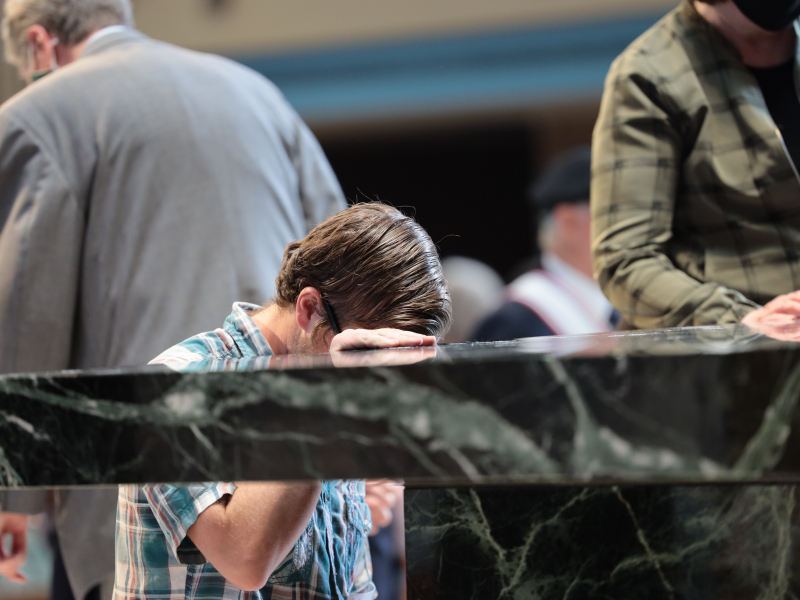 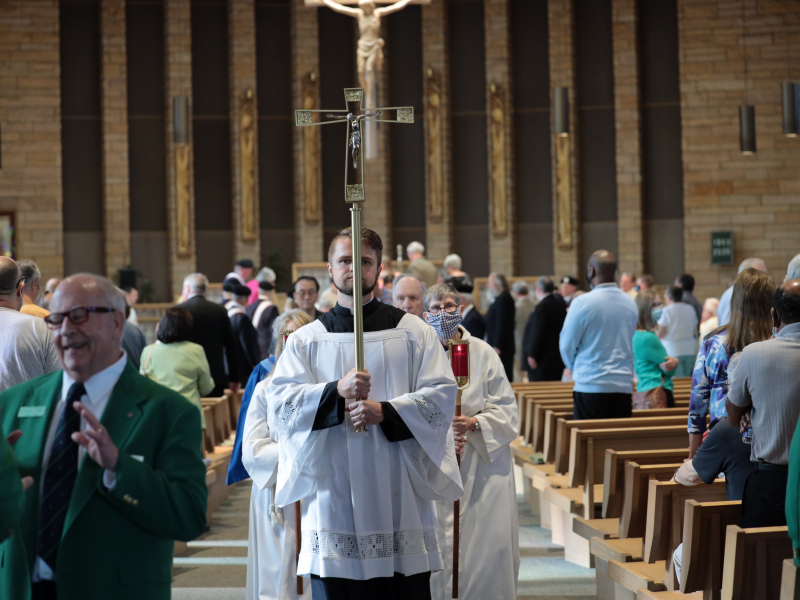 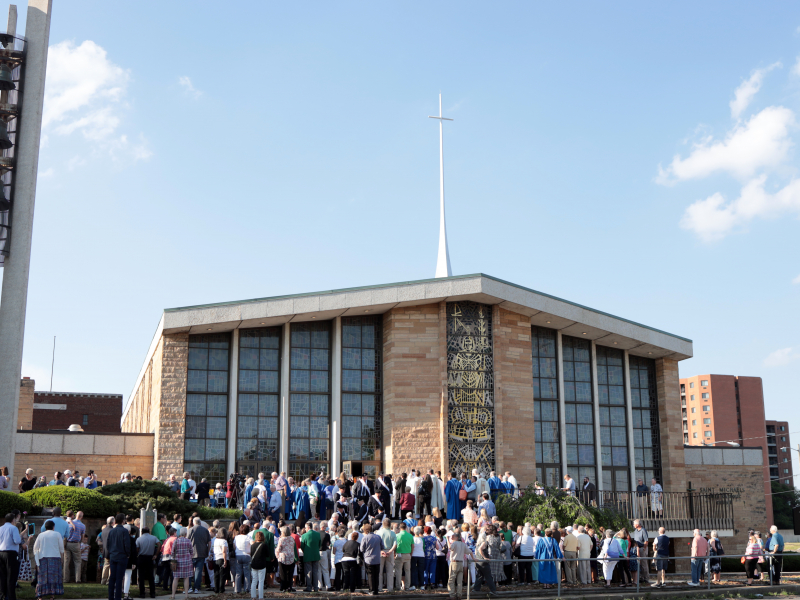 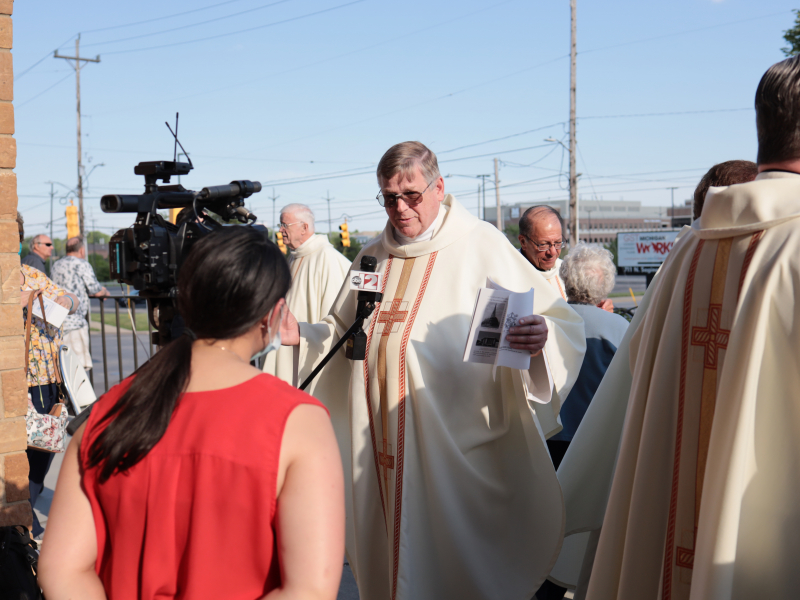 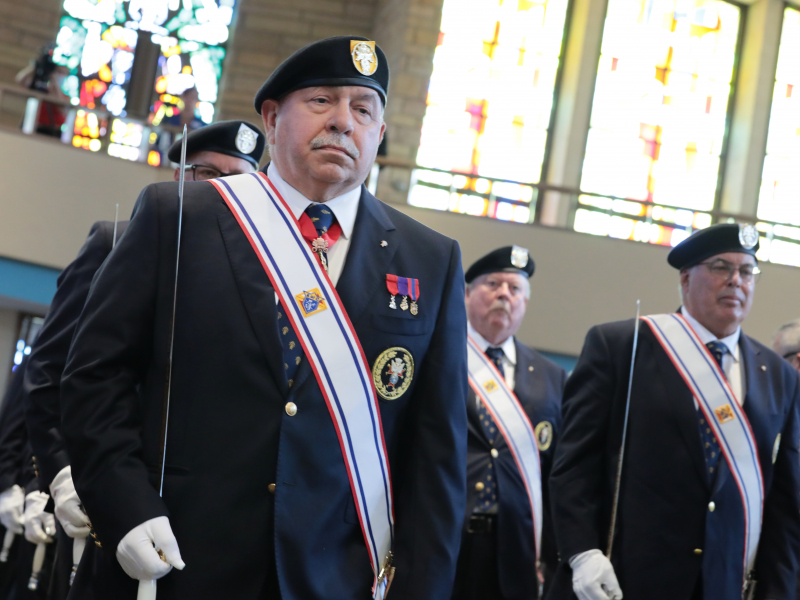