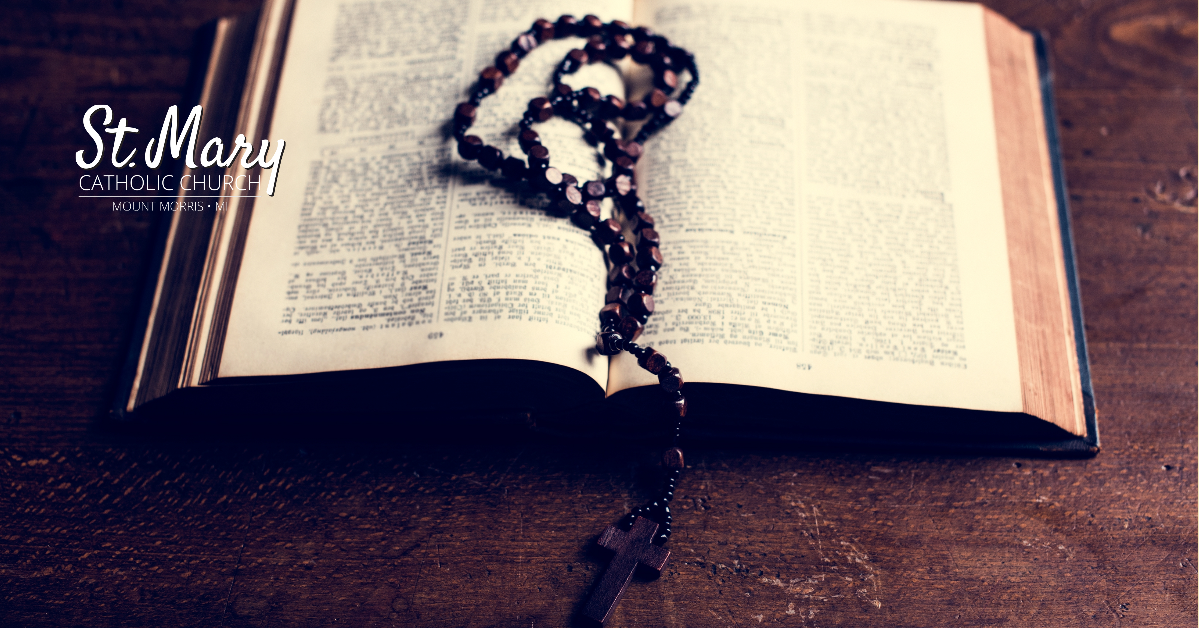 Isaiah 7:1-9
1 In the days of Ahaz the son of Jotham, son of Uzzi’ah, king of Judah, Rezin the king of Syria and Pekah the son of Remali’ah the king of Israel came up to Jerusalem to wage war against it, but they could not conquer it. 2 When the house of David was told, “Syria is in league with E’phraim,” his heart and the heart of his people shook as the trees of the forest shake before the wind. 3 And the LORD said to Isaiah, “Go forth to meet Ahaz, you and She’ar-jash’ub your son, at the end of the conduit of the upper pool on the highway to the Fuller’s Field, 4 and say to him, `Take heed, be quiet, do not fear, and do not let your heart be faint because of these two smoldering stumps of firebrands, at the fierce anger of Rezin and Syria and the son of Remali’ah. 5 Because Syria, with E’phraim and the son of Remali’ah, has devised evil against you, saying, 6 “Let us go up against Judah and terrify it, and let us conquer it for ourselves, and set up the son of Ta’be-el as king in the midst of it,” 7 thus says the Lord GOD: It shall not stand, and it shall not come to pass. 8 For the head of Syria is Damascus, and the head of Damascus is Rezin. (Within sixty-five years E’phraim will be broken to pieces so that it will no longer be a people.) 9 And the head of E’phraim is Sama’ria, and the head of Sama’ria is the son of Remali’ah. If you will not believe, surely you shall not be established.’”

Psalms 48:2-8
1 Great is the LORD and greatly to be praised in the city of our God! His holy mountain, 2 beautiful in elevation, is the joy of all the earth, Mount Zion, in the far north, the city of the great King. 3 Within her citadels God has shown himself a sure defense. 4 For lo, the kings assembled, they came on together. 5 As soon as they saw it, they were astounded, they were in panic, they took to flight; 6 trembling took hold of them there, anguish as of a woman in travail. 7 By the east wind thou didst shatter the ships of Tarshish.