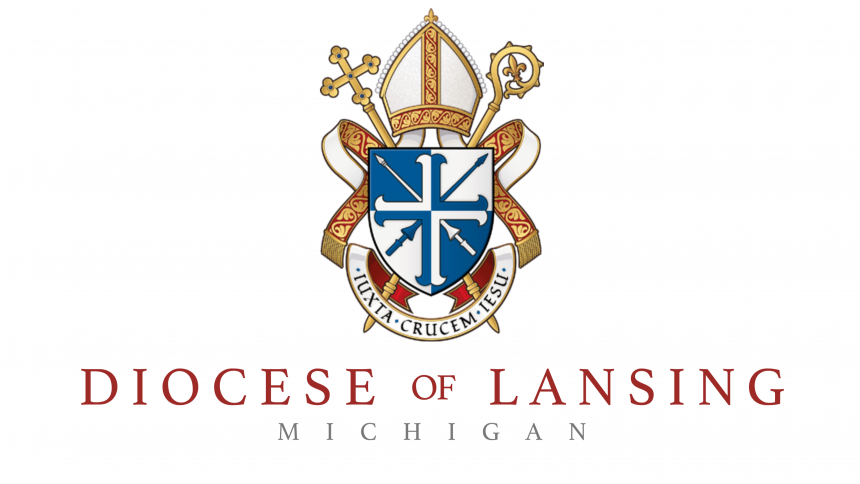 The Solemnity of the Most Sacred Heart of Jesus

Dear Brothers and Sisters in Christ,

On Monday, the U.S. Supreme Court issued its opinion in Bostock v. Clayton County. The Court declared that the federal employment law’s prohibition on discrimination “because of sex,” also prohibits employers from discriminating based on sexual orientation or gender identity. This is deeply disappointing and, I believe, an erroneous result that is contrary to faith, reason, and science. Moreover, it further confirms that we now live in a world that is hostile to the most basic and fundamental of Christian beliefs regarding the family and human sexuality.

Also troubling are the many areas of life that could be implicated by the Court’s ruling, since discrimination based on sex is not just prohibited by federal employment law but in in well over a hundred other federal laws, not to mention many state laws. Justice Alito’s dissent identified several of the important areas that will likely also be challenged using the Supreme Court’s expanded understanding of “sex discrimination”: sex-specific bathrooms and locker rooms; single-sex sports teams; use of language and pronouns; freedom of healthcare providers and employers to decline immoral services, such as so-called gender reassignment surgeries; and the freedom of religious organizations to hire employees consistent with the requirements of their faith. All of these considerations make me think in particular of our many Catholic organizations, but also of our Catholic business owners and the many Catholic faithful who will confront these issues in their workplaces. I would like to convey my sympathies to them as they face these new challenges.

So where do we go from here?

Jesus did not tell us this would be easy! In fact, his example on the cross, showed us the opposite. We must never turn our backs to Jesus or to the truth of His words, no matter the difficulty. As St. Peter said, “Lord, to whom shall we go? You have the words of eternal life.” (John 6: 68).

And what did Jesus teach us regarding the creation of man as male and female? He could not have been clearer: “Have you not read that he who made them from the beginning made them male and female, and said, ‘For this reason a man shall leave his father and mother and be joined to his wife, and the two shall become one’?” (Matthew 19:4-5).

This is our faith! Moreover, both reason and science confirm the biological reality of sex; that male and female are made for one another; and that the married family is truly the foundation for any sustainable society.

I’d also like to reiterate the importance of religious liberty. As disappointing as the Supreme Court’s ruling was, Justice Gorsuch’s opinion nevertheless reaffirmed the importance of the free exercise of religion: “We are also deeply concerned with preserving the promise of the free exercise of religion enshrined in our Constitution; that guarantee lies at the heart of our pluralistic society,” he said.

Indeed. Religious liberty remains one of America’s foundational values and I encourage every Catholic business owner and organization to invoke it to its fullest extent, as I also will. It is not guaranteed that our claims of religious liberty will prevail, but it remains a valuable legal refuge and may yet protect us.

Saints John Fisher (June 22), Thomas More (June 22), and John the Baptist (June 24), who all gave their lives in defense of the truth of marriage, pray for us!

Assuring you of my prayers, I am sincerely yours in Christ.